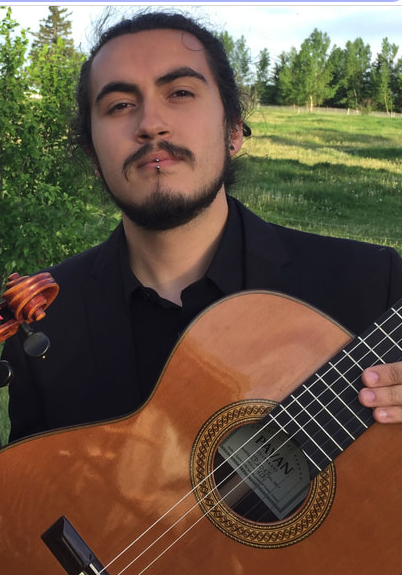 Steven Dorscher is a guitarist and educator based in Calgary, Alberta that has wowed audiences across Canada and the United States.  Steven joined Solatido in 2020

Steven has been teaching music since 2013, specializing in Guitar, Electric Bass, Ukulele and Music theory. He holds a Bachelor of Music from the University of Calgary where he studied Classical Guitar under Dr. Ralph Maier. He has also played in master classes with Duo-Assad, Daniel Bolshoy, and Jeffery McFadden among many others.

​Steven also currently plays guitar in Unsung Hero, a hard rock and metal band in Calgary. He also sometimes performs with DuoCuerdas, another guitar violin duo in the city. 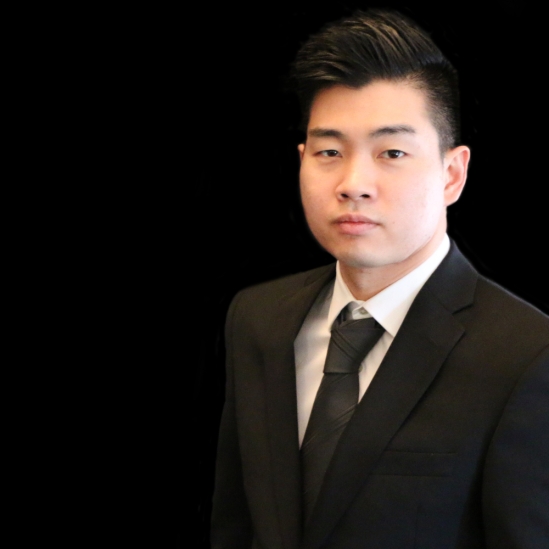 Joshua began violin at the age of 8 and studied with Hungarian teacher Erno Kabok. Later, he moved to Calgary to study with Cenek Vrba, who was the Concertmaster of the Calgary Philharmonic Orchestra. Under Cenek’s tutalage, Joshua completed his diploma in music performance at Mount Royal University. He continued his studies at the University of Calgary with Edmond Agopian and received his Bachelor’s of music. Currently, Joshua plays 1st violin with the Civic Symphony Orchestra and freelances in Calgary. Joshua is a teacher and is a member of the Alberta Registered Music Teacher’s Association. He enjoys the success of his students and through them, he relives his days as a young violinist.